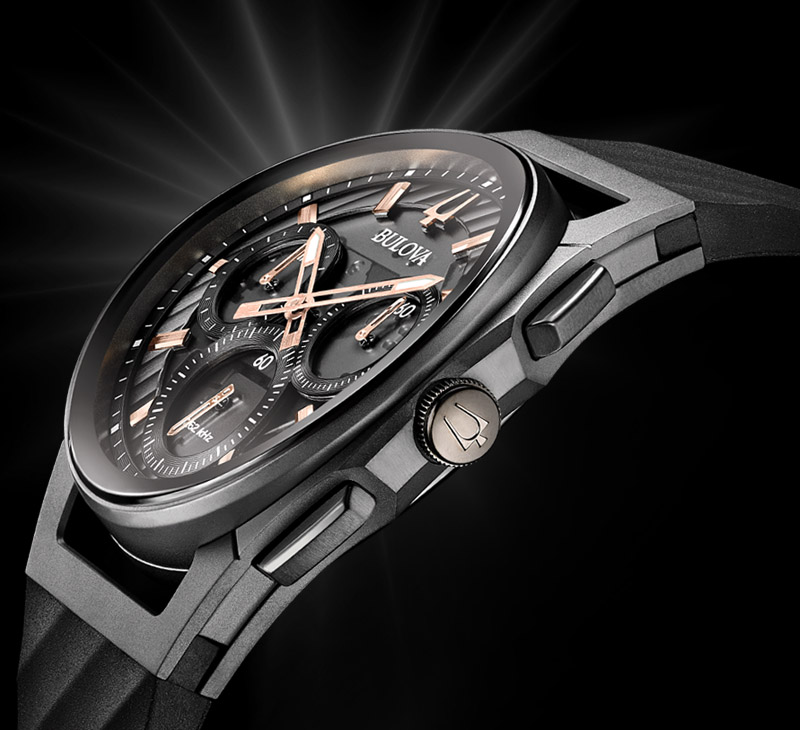 The Bulova brand was originally founded back in 1875 and is now one of the oldest watch brands in the world that’s still operating. Back in 2007 however, it was purchased by Citizen group. The brand now produces relatively affordable and stylist watches to suit everyone.

But are Bulova watches any good? I’ve been collecting watches for many years now and have a few Bulova timepieces in my collection. The brand isn’t overly expensive, and that’s something I like as I often tend to go for affordable watches in the range of $100 – $500. If you’re after a watch in a similar budget, then Bulova watches really are worth considering.

The quality of Bulova watches has always, in my opion at least, been very good. When you compare them to brands such as Fossil or even Timex for comparison, I think I would often pick Bulova over them.

You do get some watch snobs who wouldn’t go near a Bulova, these tend to be massive fans of Seiko and that’s obviously okay, people can have different opinions. They’ll tell you all about the inner workings of a watch movement etc, and if that’s what you’re after then I would agree, you should go for a Seiko instead. However, if you’re simply after a well built and stylish watch, then continue looking for a Bulova timepiece.

Depending on what range of Bulova you go for, you can end up with a very different movement. I’ve always liked the look of the Bulova automatic watches as they often have the keyhole style dial to expose a portion of the movement.

Some of the best Bulova movements you can get come in the form of their UHF watches. These are incredibly accurate timepieces that use atomic timekeeping so that they’re always on time.

You can find a mixture of Japanese made quartz movements and ETA 2824 movements, it simplies depends on your budget. So what do you prefer the most?

Bulova has always been a brand that’s hit and miss in the watch community. I’ve got over 60 watches now, and I love the Bulova brand, but you’ll still find plenty of people who dislike them.

One thing I do like is that unlike designer brands such as Armani watches, I don’t feel like I’m paying a huge amount for a brand name with Bulova.

All in all, I think Bulova watches are well built and offer great value for money with a wide variety of designs and styles available. It’s not a Swiss made masterpiece, but I don’t really think that’s what many people reading this article are actually looking for.

What do you think of Bulova watches? Comment below and let me know your thoughts on this affordable watch brand.

1 thought on “Are Bulova Watches Any Good?”